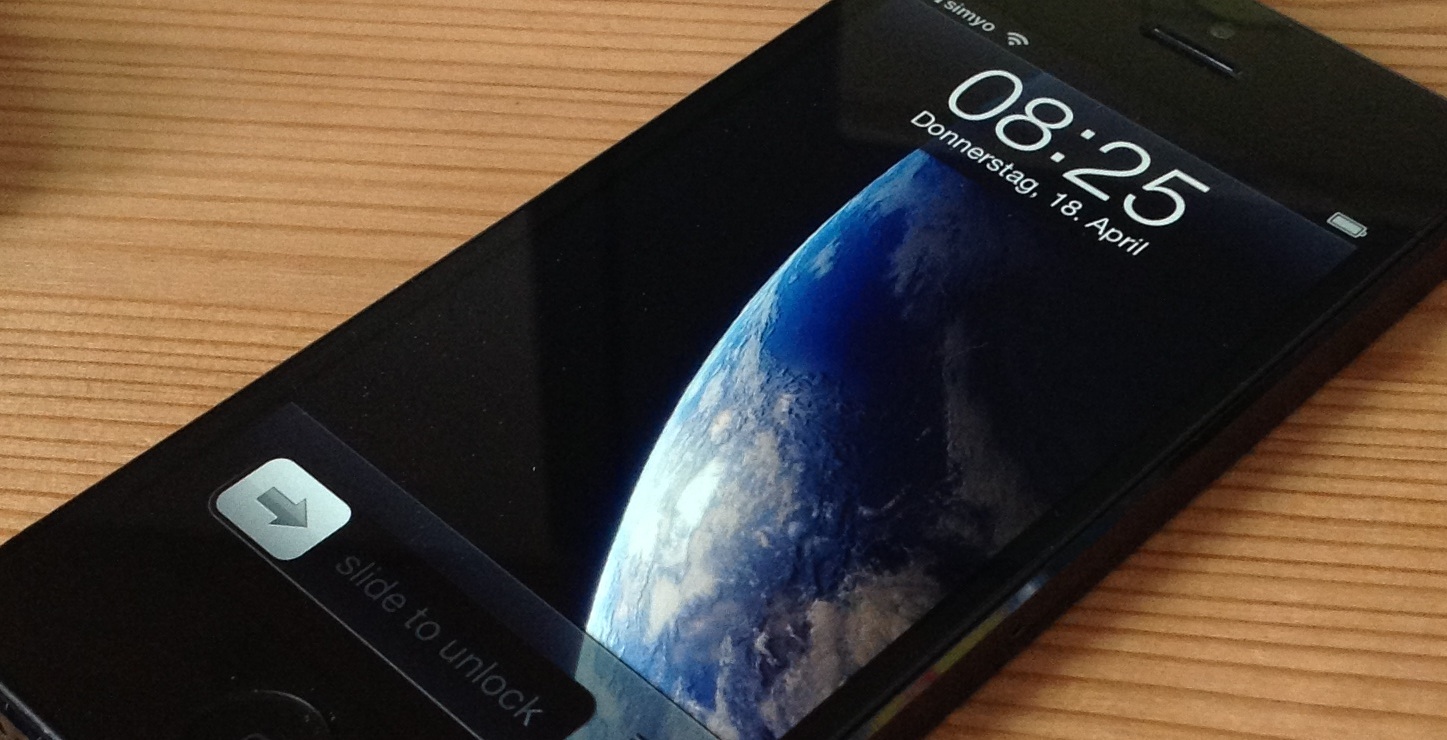 There was a scratch on the glass that covers the lens of my iPhone. Once I knew it is there it became very annoying, because I noticed it on every photo I took. And since one of the benefits of having an iPhone is the excellent camera, (Excellent for a phone, anyway.) I felt like I’m not getting all the value for the money I’ve spent anymore.

So I went to the App Store again, this time in the early afternoon, and unlike the first time [1] it wasn’t as crowded. I got a service appointment within 30 minutes, and sure enough, when I returned an Apple store employee was with me on time.

Even though the scratch on the glass could have been caused by my own clumsiness (and maybe it was), I was given a brand new replacement phone. For free. I was told that this is was a case for the 2-year warranty.

He asked me if I have a backup of my phone. I told him I had synced the phone that morning. So he wiped my old one clean using the Reset-feature and told me to plug the new one into iTunes at home. I did and about 20 minutes later I had a phone that had the contents of my old phone, including all apps and configurations (except the internet-settings for my cell-provider).

You can bash Apple all you want, but everything they do is smooth. Their hardware is good, the software is good and their service is good. Why should I want to buy a competitor’s phone next time, provided Apple stays the way it is? I don’t see a reason to.

P.S.: There’s been some talk about Apple losing it’s edge since Steve Jobs died. I don’t think so. Check out this article [2]. They make more money with Macs, which are just a small part of their revenue, than the entire PC industry combined.

Here are some iOS apps I have made or co-made on the app store.